Status and prospects of Non-leptonic B meson decays

The aim of this event is to discuss the current status in theory and experiment of non-leptonic B meson decays. This entails talks on calculation techniques, including QCD factorization and perturbative QCD with special emphasis on the current status of estimating power corrections. Moreover, this workshop will include sessions devoted to the discussion of different puzzles, old and new, arising within the context of purely hadronic B meson processes. Here, discrepancies between the theoretical and the experimental determinations may indicate either potential physics beyond the SM or a critical reassessment of our theory tools. Finally, future experimental prospects on the expected precision and the measurement of different non-leptonic channels will also be addressed. 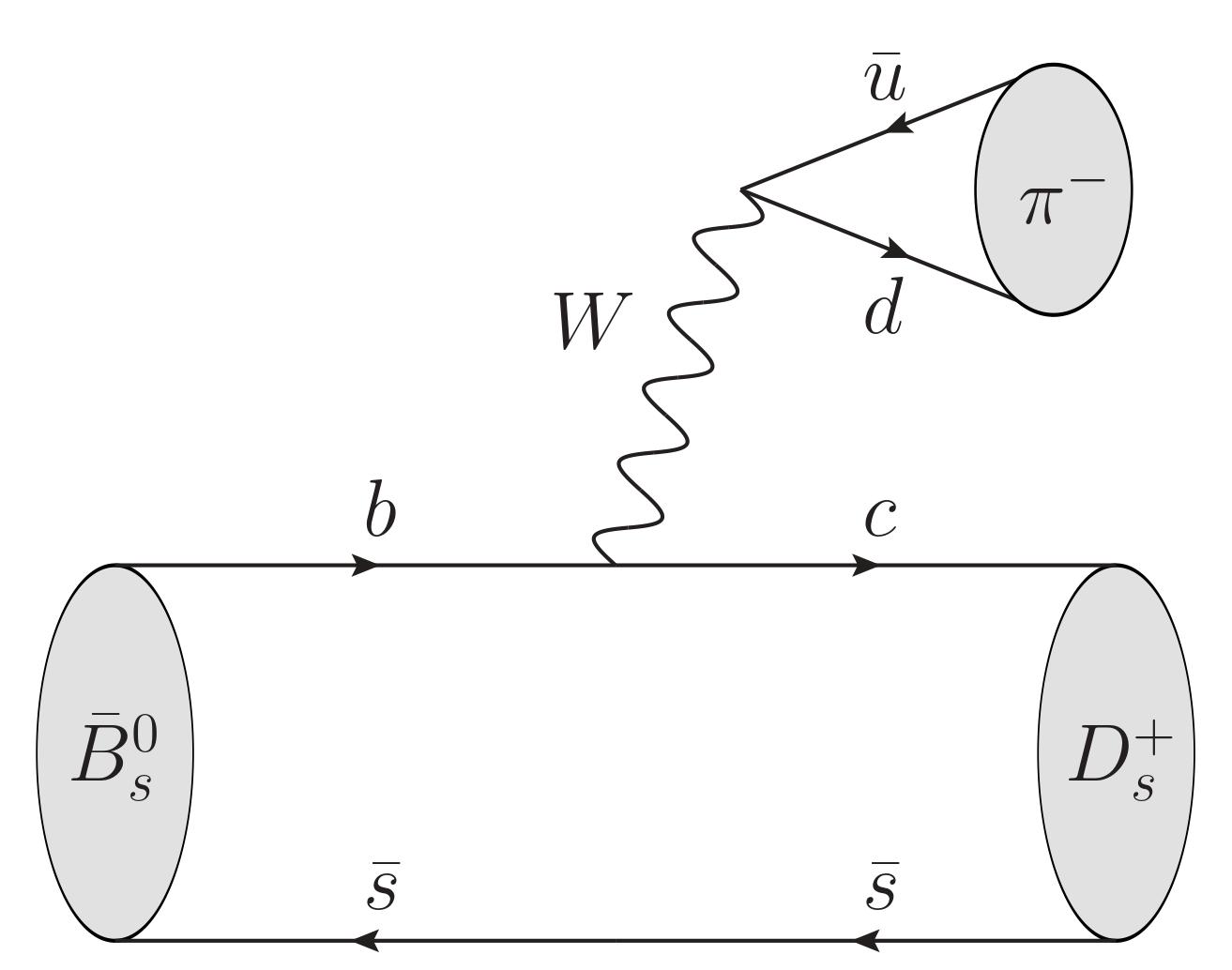 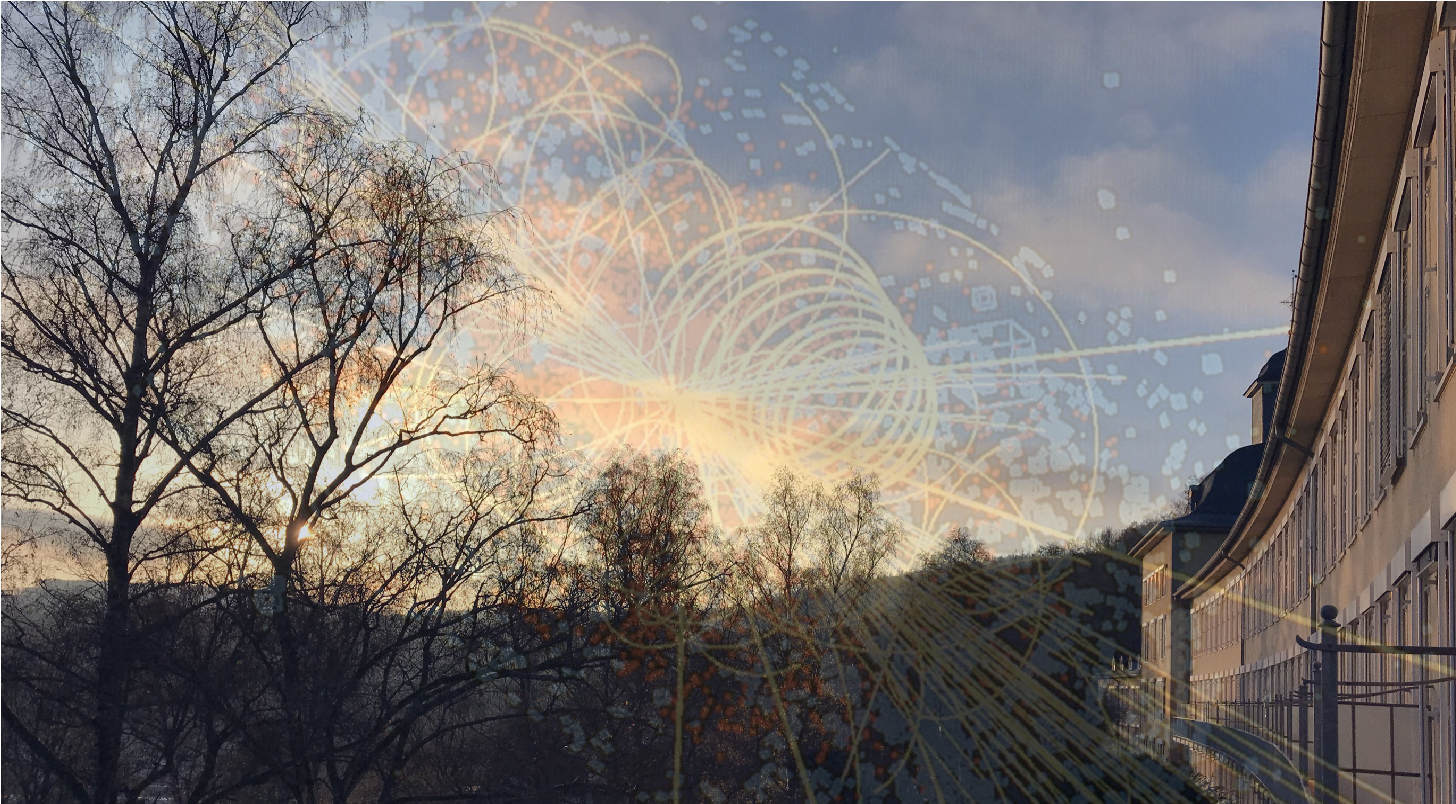 The workshop will be in a hybrid format, including sessions online and in  person and will take place in the city of Siegen, Germany which is located at the southern tip of North Rhine-Westfalia in the valley of the river Sieg. It is surrounded by a beautiful landscape shaped by forests, lakes and mountains of the ”Sauerland”, ”Rothaargebirge” and ”Westerwald”. Siegen is located centrally in Germany, around 125 km northwest of Frankfurt and 90 km east of Cologne. International airports are in Frankfurt, Cologne and Düsseldorf. Siegen has also a tiny local airport, in case participants plan to arrive with small private planes. 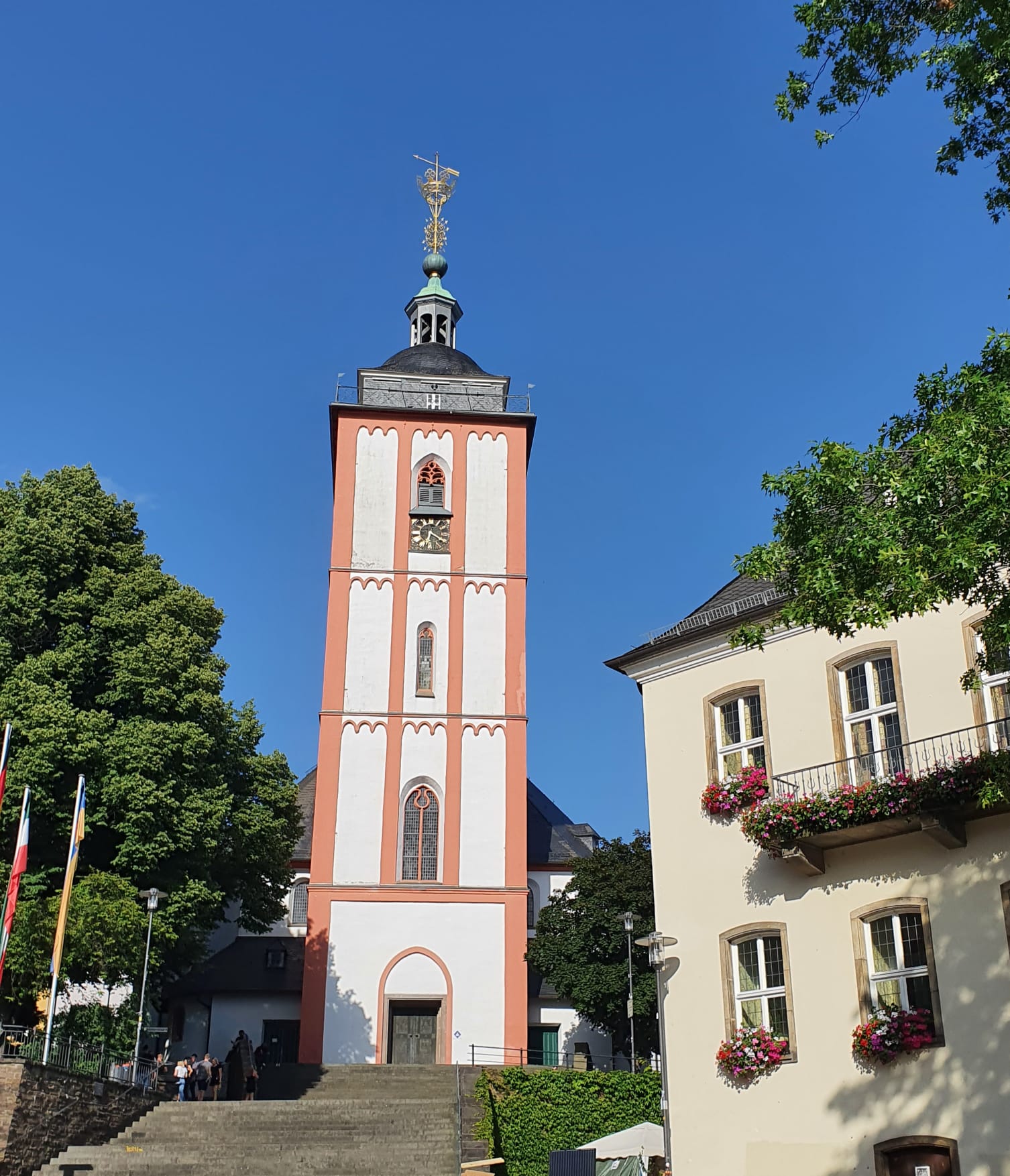 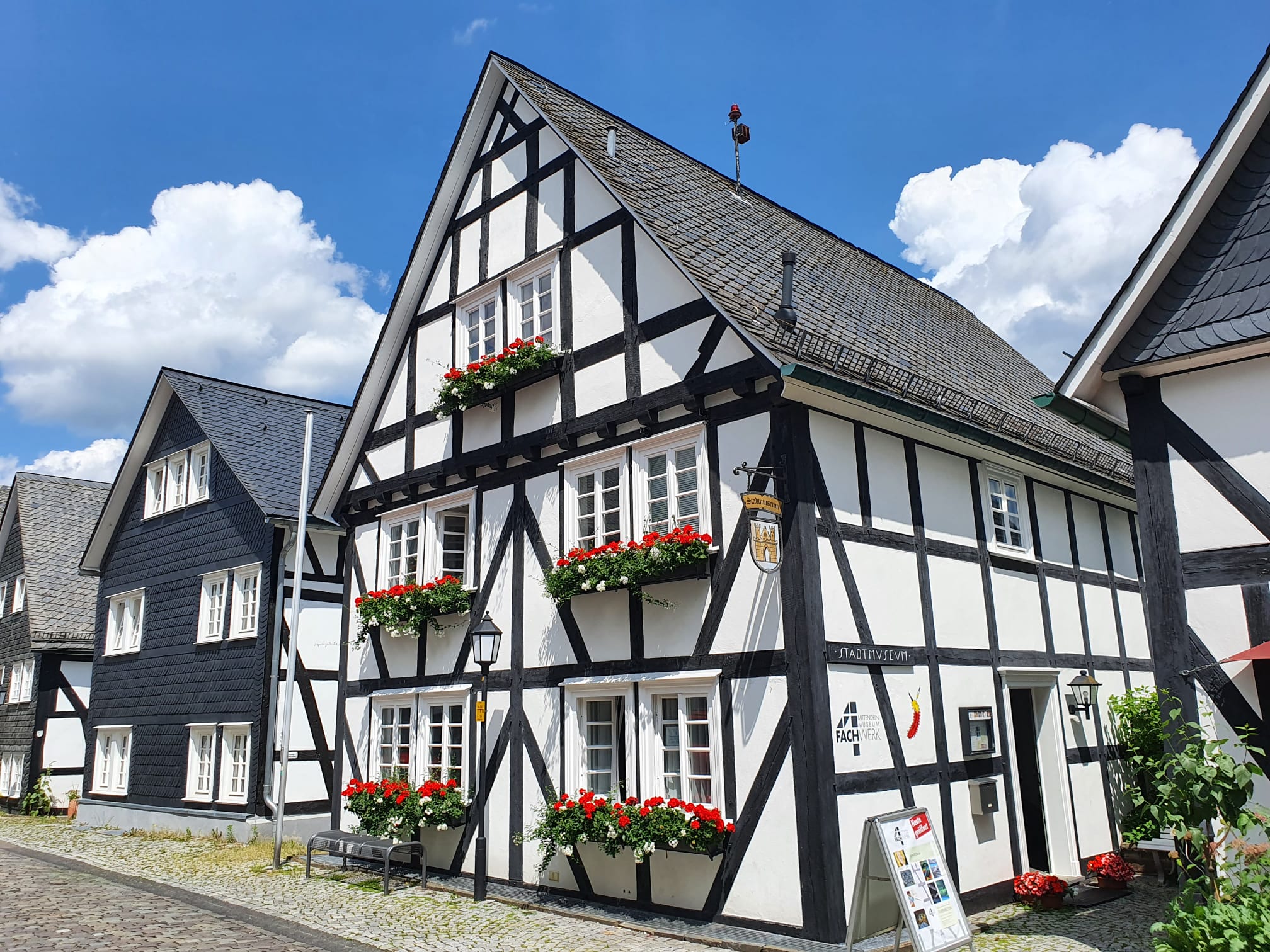 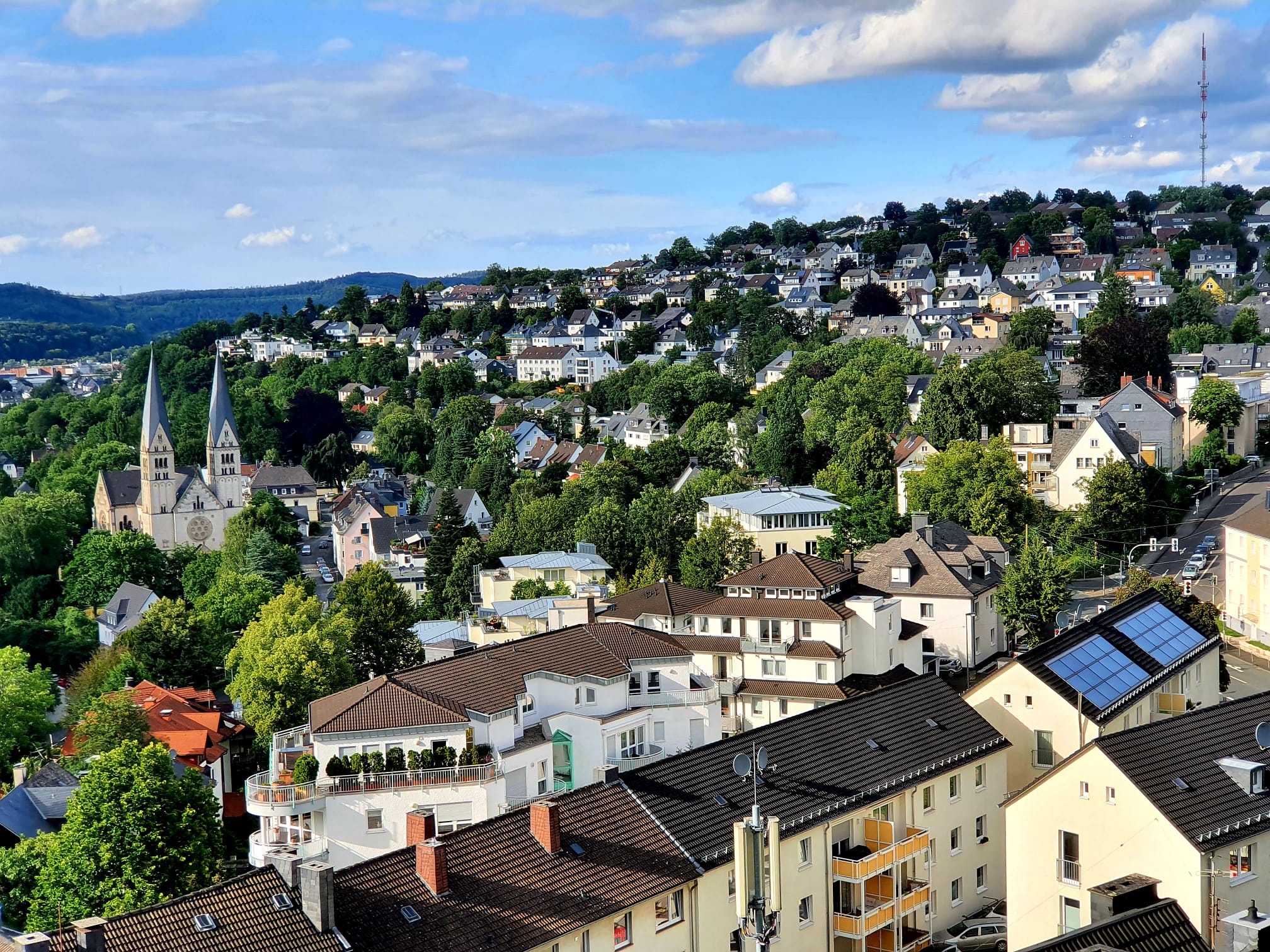 The University of Siegen has around 18.000 students and it has a large theoretical flavour physics group with around 40 members. Downtown Siegen offers many pubs, restaurants and cafes, but also theaters, cinemas and concert halls. 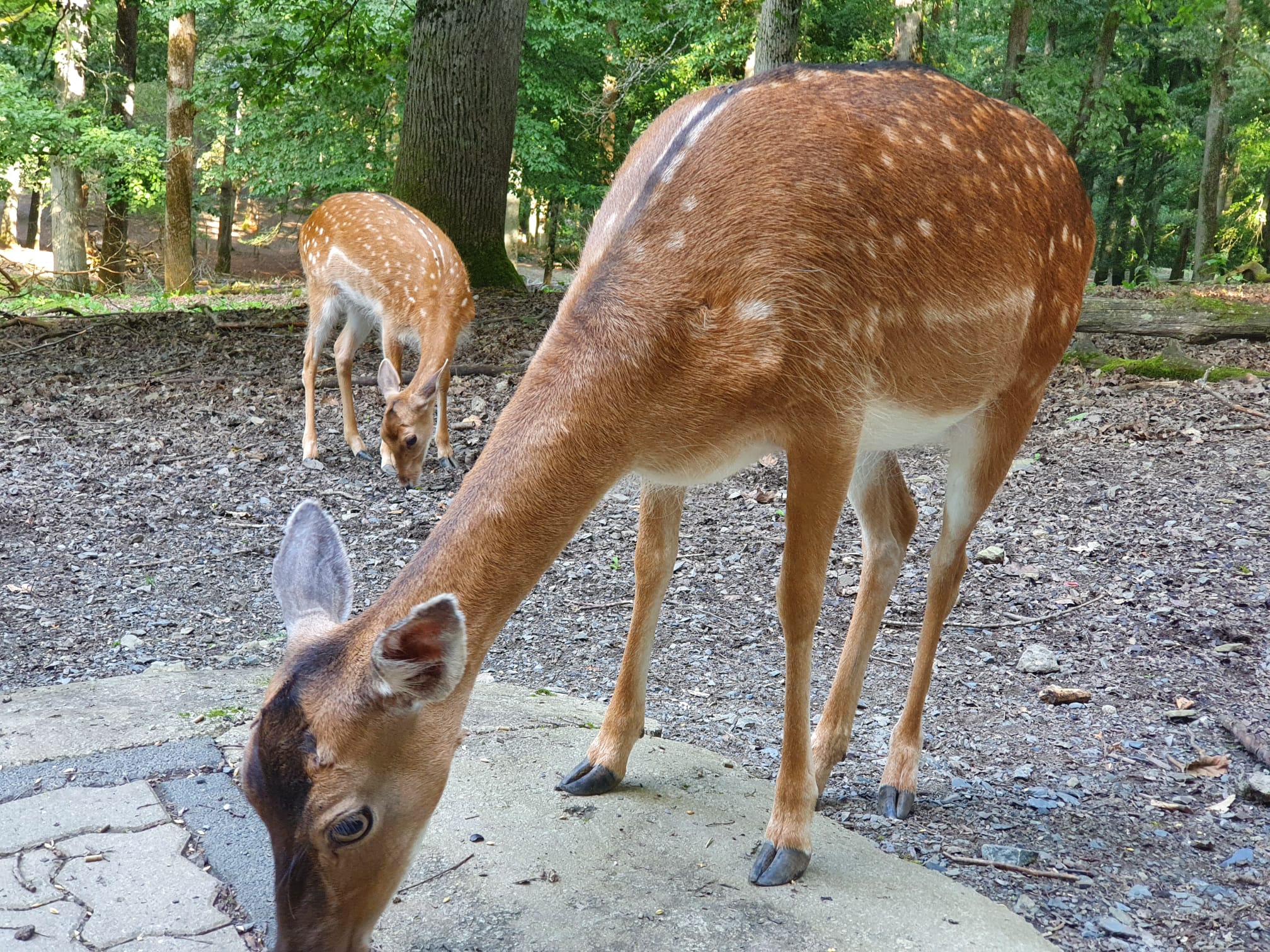 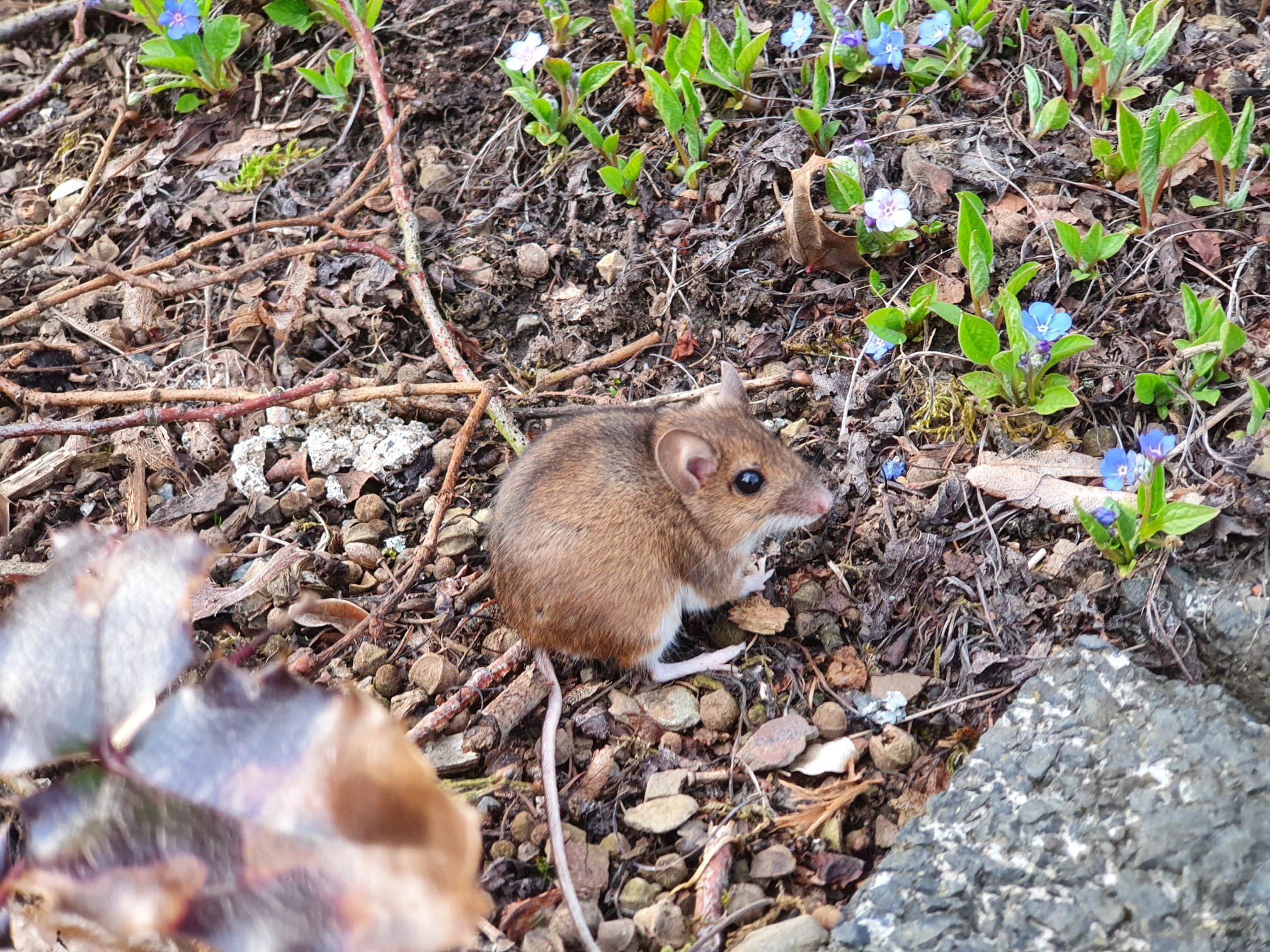 (The pictures shown were kindly provided by Aleksei Rusov)