The Future of Particle Physics: A Quest for Guiding Principles

The motivation to build particle colliders like LEP, Tevatron, and LHC was given by the search for the Higgs boson, and the hope to find Supersymmetry. In the meantime the Higgs boson was found as predicted by the SM. Lessons learned from these experiments make it clear that it is timely to consider the future of particle physics.

Unfortunately, without conclusive BSM findings from the LHC, no clear guiding principle for a future collider project exists at present. Nevertheless, three options are being discussed by the particle physics community: The Future Circular Collider study at CERN (including also the High-Energy LHC and electron-hadron collisions with the LHC [the LHeC]), the International Linear Collider in Japan, and the Circular electron positron Collider and Super proton proton Collider in China.

The scale of these projects presents a number of problems that demand a thorough, global discussion: the large amounts of resources that are necessary implies a strong competition of the projects with each other, and also with other large scale projects. There is no guarantee that major new fundamental insights into nature can be obtained, however, deciding against a new large scale experiment might bring the end of particle physics as we know it.

In this workshop, the major question of ‘how to proceed in the post-LHC era in terms of experimental efforts’ is to be discussed by a broad spectrum of experienced scientists, covering the subjects of future colliders as well as beam dump, neutrino oscillation, and astrophysical experiments. 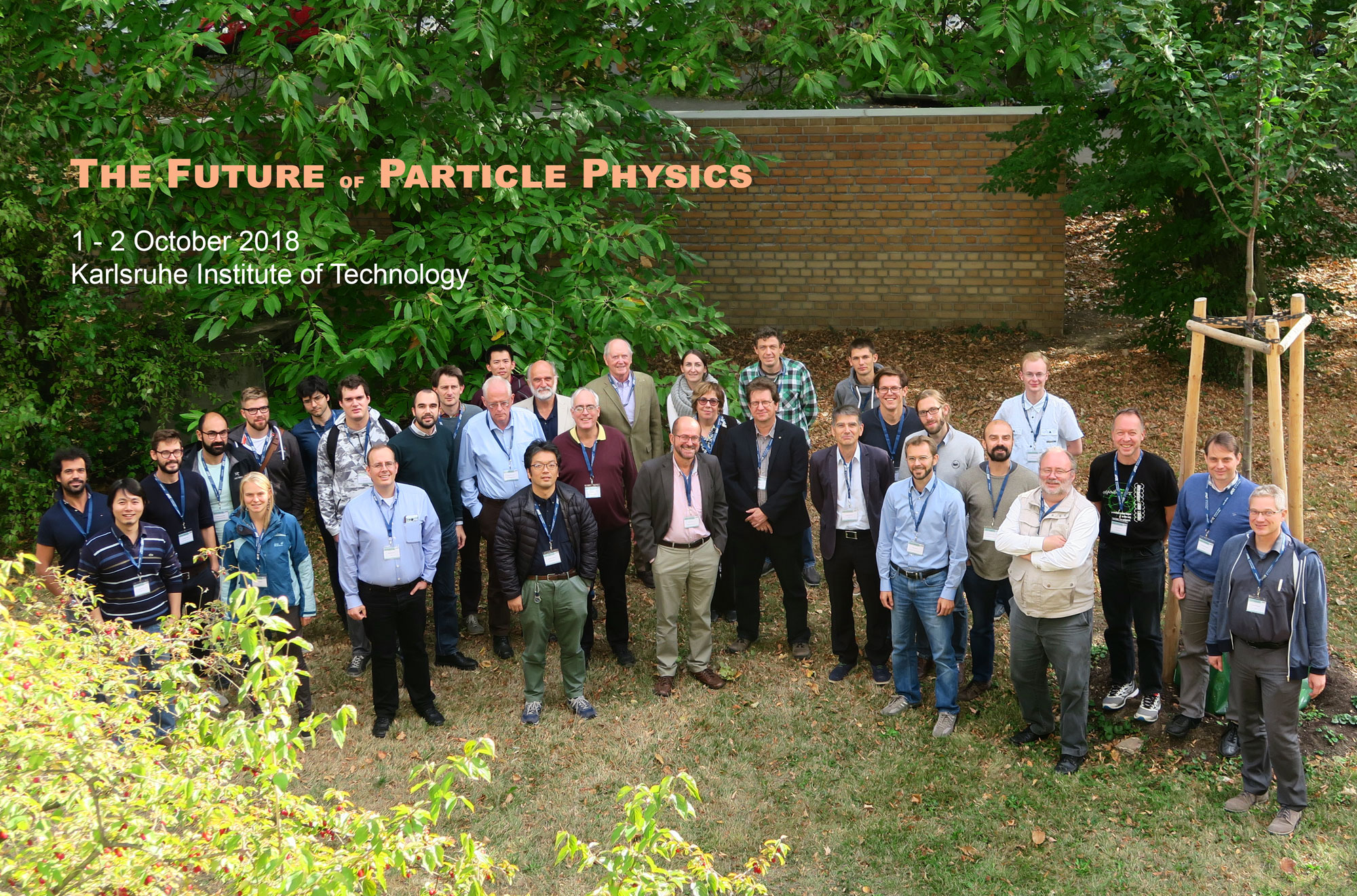