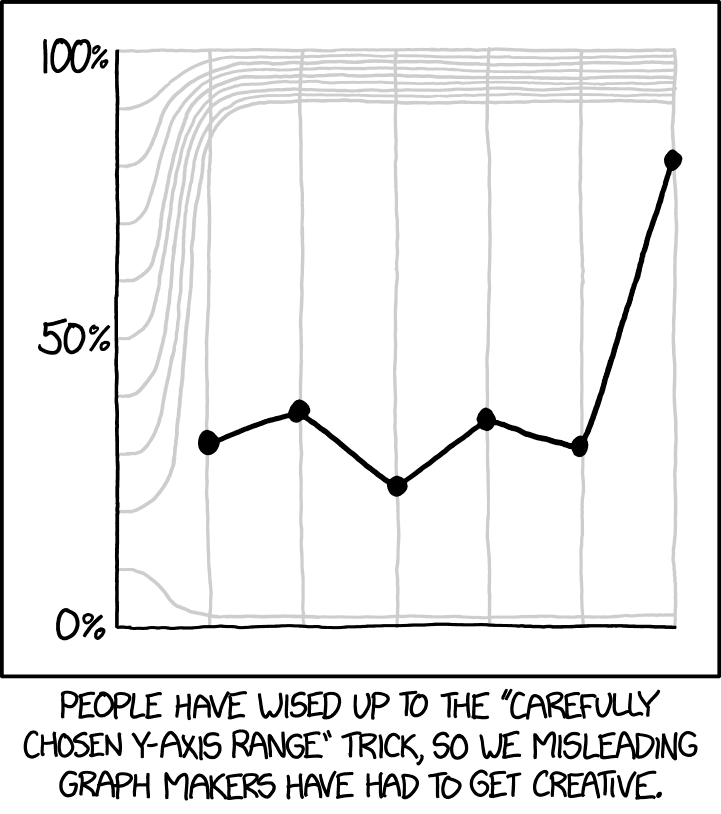 In 1991, David H. Bailey published his insightful paper "Twelve Ways to Fool the Masses When Giving Performance Results on Parallel Computers." In that humorous article, Bailey pinpointed typical "evade and disguise" techniques that were used in many papers for presenting mediocre performance results in the best possible light.
After two decades, it's high time for an update. In 1991 the supercomputing landscape was governed by the "chicken vs. oxen" debate: The famous question "If you were plowing a field, which would you rather use? Two strong oxen or 1024 chickens?" is attributed to Seymour Cray, who couldn't have said it better. Cray's machines were certainly dominating in the oxen department, but competition from massively parallel systems like the Connection Machine was building up.
In the past two decades, hybrid, hierarchical systems, multi-core processors, accelerator technology, and the dominating presence of commodity hardware have reshaped the landscape of High Performance Computing. It's also not so much oxen vs. chickens anymore; ants have received more than their share of hype.
However, some things never change, including the tendency to sugarcoat performance results that would never stand to scientific scrutiny if presented in a sound way.
My points (which I prefer to call "stunts") are derived from Bailey's original collection; some are identical or merely reformulated. Others are new, reflecting today's boundary conditions.

Georg Hager holds a PhD in Computational Physics from the University of Greifswald. He is a senior researcher in the HPC Services group at Erlangen Regional Computing Center (RRZE) at the Friedrich-Alexander University of Erlangen-Nuremberg and an associate lecturer at the Institute of Physics of the University of Greifswald. He authored and co-authored over 100 publications about architecture-specific optimization strategies for current microprocessors, performance engineering of scientific codes on chip and system levels, and special topics in shared memory and hybrid programming.
His textbook "Introduction to High Performance Computing for Scientists and Engineers" is recommended or required reading in many HPC-related lectures and courses worldwide. In his teaching activities he puts a strong focus on performance modeling techniques that lead to a better understanding of the interaction of program code with the hardware. In 2011, he received the "Informatics Europe Curriculum Best Practices Award: Parallelism and Concurrency" together with Jan Treibig and Gerhard Wellein for outstanding achievements in teaching parallel computing.