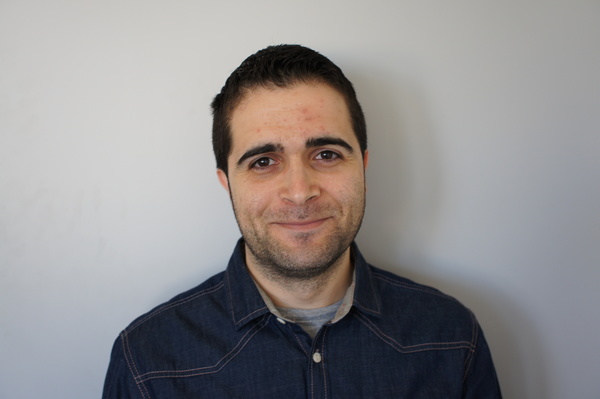 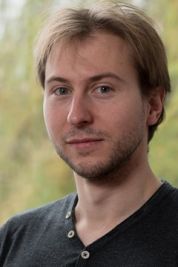 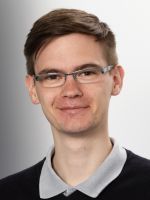 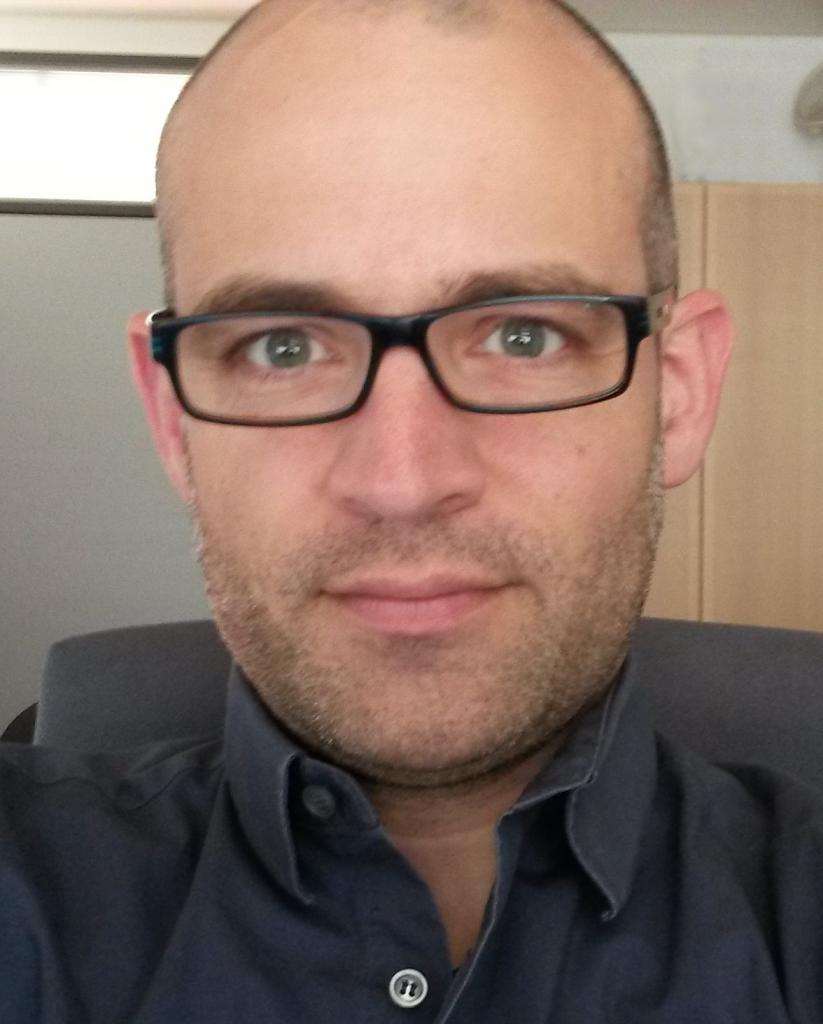 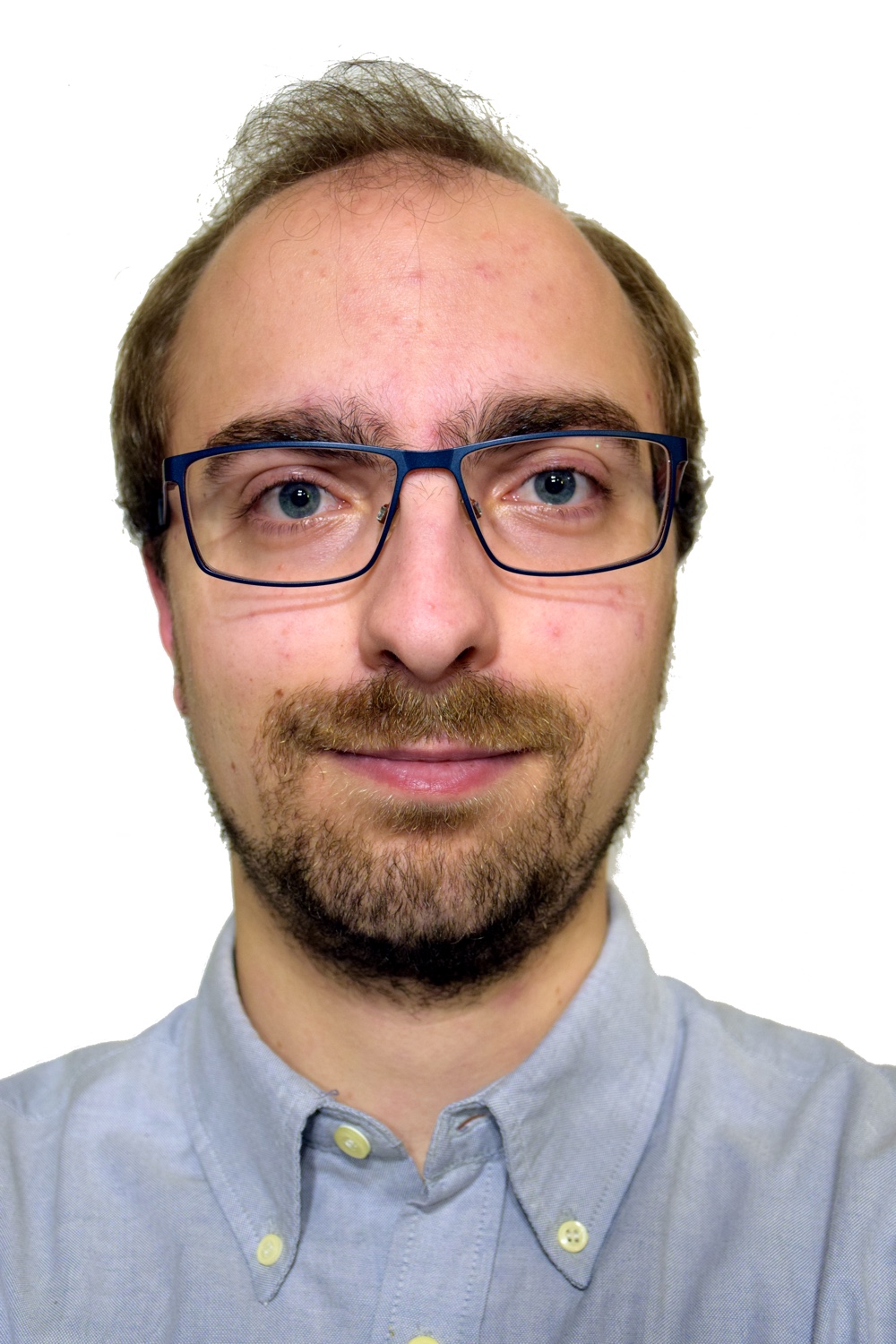 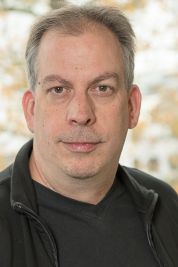 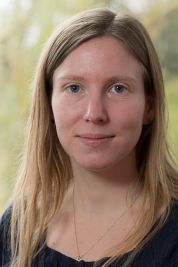 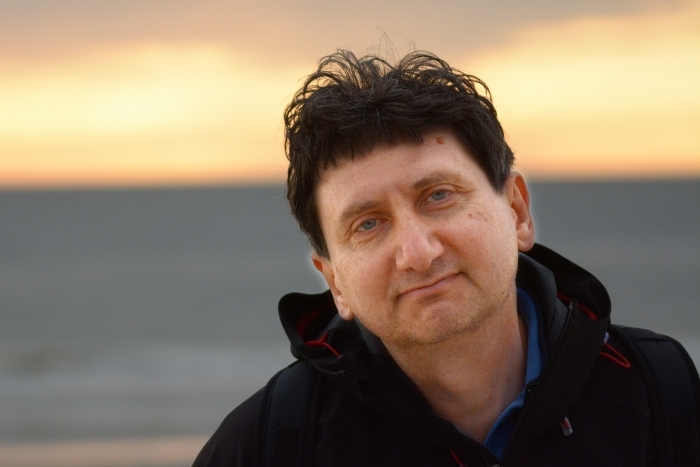 Jörg Meyer studied physics at Bonn University received his PhD on “Measurement of the Top Quark Mass using Dilepton Events and a Neutrino Weighting Algorithm with the DØ Experiment at the Tevatron (Run II)” in 2007. From 2007 to 2012 he worked at Göttingen University as grid computing expert and as member of the ATLAS collaboration at CERN. In 2012 he started a position at KIT in the Helmholtz Portfolio extension LSDMA, where he took the lead of the data life cycle lab “Earth and Environment”. This involves the coordination of common activities of the LSDMA data experts at KIT and DKRZ and researchers from the climate research community. 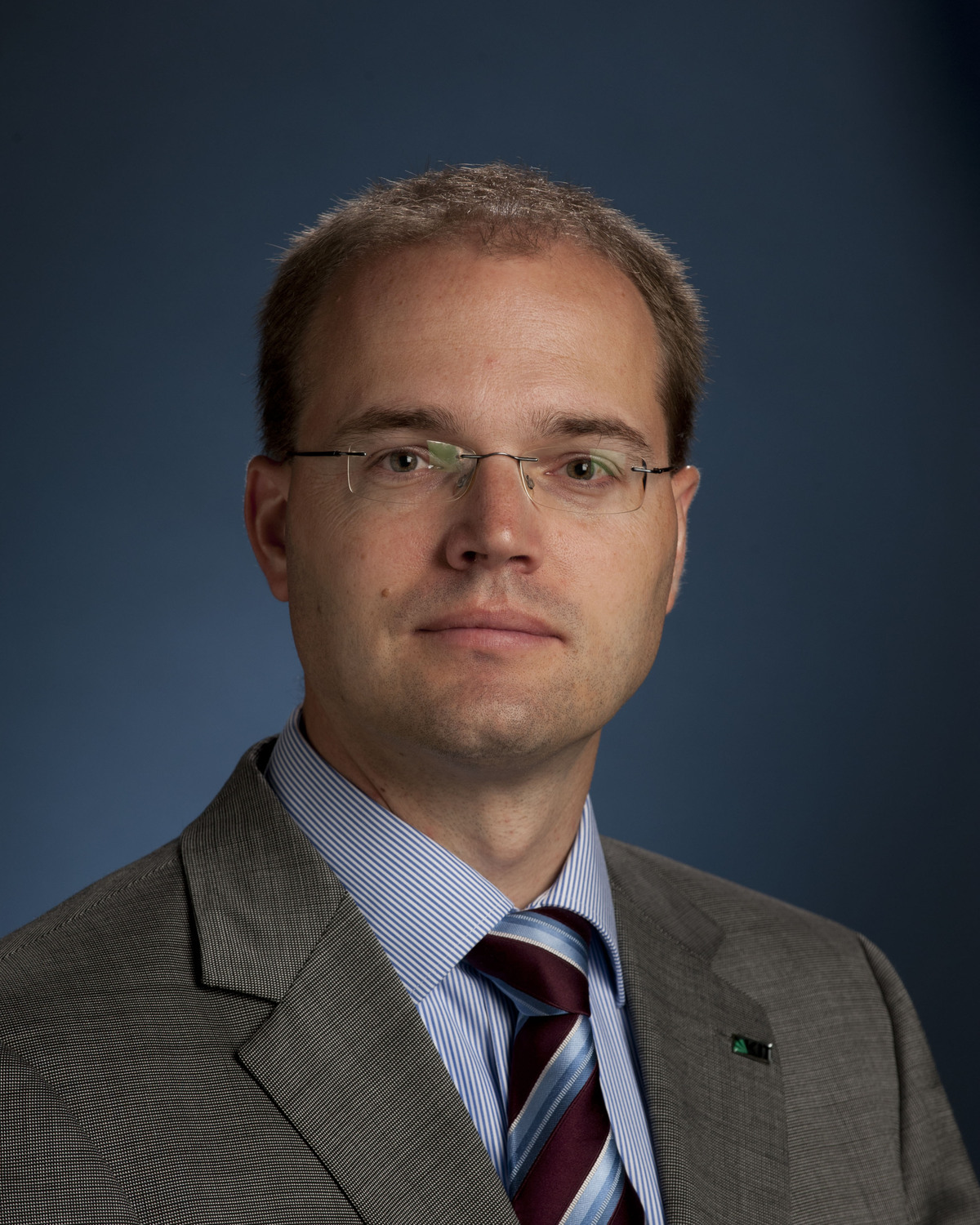